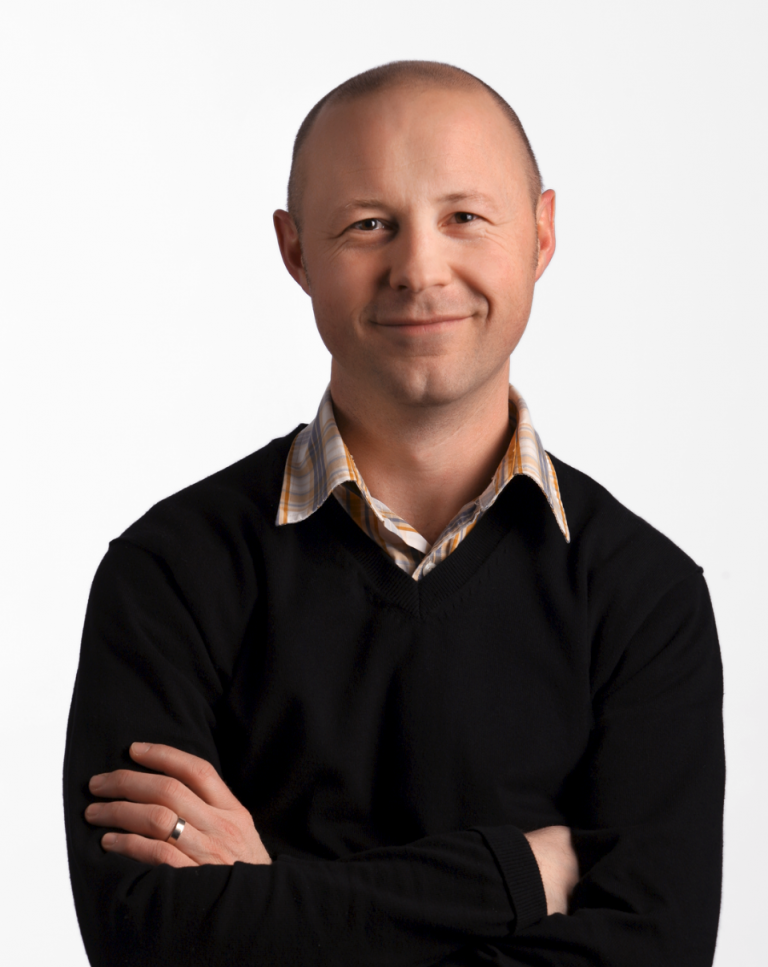 Chemistry professor Martin Zanni and five other UW-Madison professors have been elected to the American Academy of Arts and Sciences.

Zanni is the V.W. Meloche-Bascom Professor of Chemistry. Using an innovative method known as two-dimensional spectroscopy, the Zanni lab studies topics in biophysics and the energy sciences. They have researched carbon nanotube energy transfer, solar cell charge transfer, and the ways in which protein aggregations lead to diseases such as Type 2 diabetes and cataracts. Zanni was elected a fellow of the American Physical Society in 2010.

“The news that six colleagues are new members of the American Academy of Arts and Sciences is further evidence for a fact:  Faculty at UW–Madison are extraordinary,” says UW–Madison Provost Karl Scholz. “We congratulate these six for this wonderful recognition and thank them, and all in the UW–Madison community, for relentless efforts to expand the boundaries of knowledge and understanding of the human condition.”