New Tower. The new tower is rising rapidly. The sequence of photos below, which starts about a month ago, show the rapid rise of the stairwell that will serve the west side of the new tower. From a concrete slab at the bottom of the excavation the stairwell has risen to from sub-basement to basement to ground level. 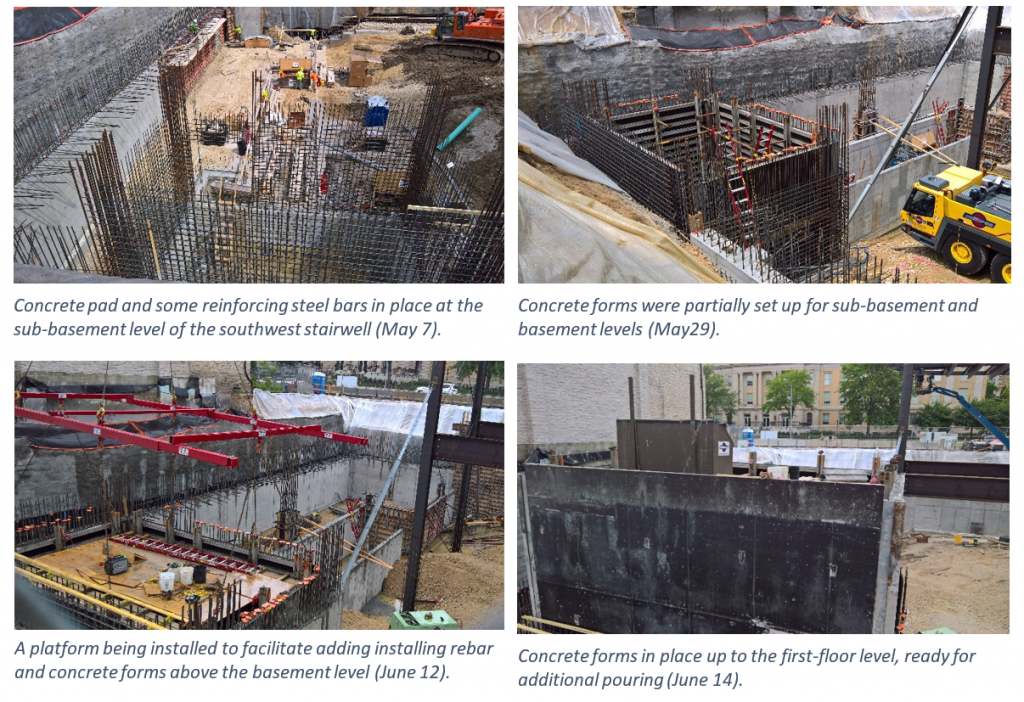 There has been great progress on pouring walls in the sub-basement and basement areas, which are beginning to look like a building that can house lecture rooms and the chemistry demonstration lab. 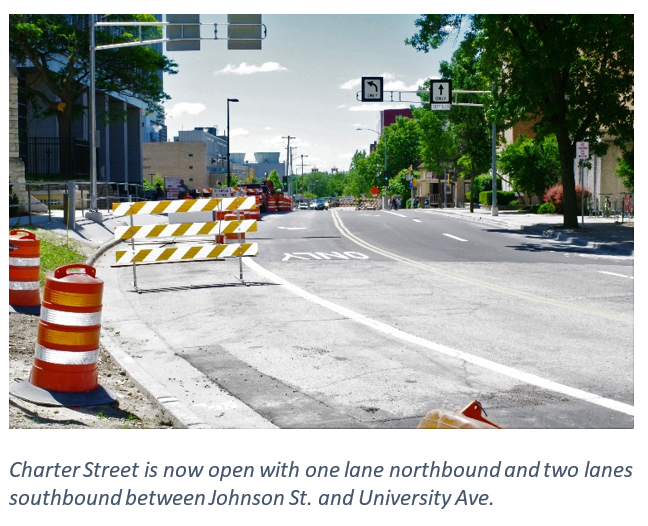 Loading Dock. There will be a major loading-dock closure this week, probably Wednesday, but the exact date depends on the weather. The cause is backfilling of gravel around the new walls in the tower sub-basement and basement. There may be other short interruptions at unpredictable times.

This information is up to date as of Friday afternoon. Email bulletins will be provided as needed.
John Moore