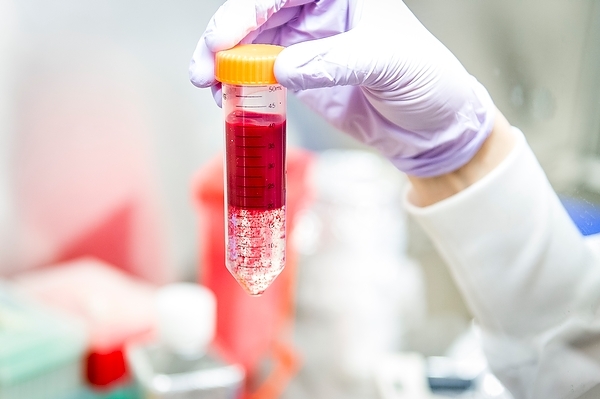 According to figures released yesterday by the National Science Foundation (NSF), research expenditures at the University of Wisconsin-Madison took a slight dip in 2013, landing Wisconsin’s flagship university in the number four spot among universities nationwide.

“The number is down a bit,” notes Interim Vice Chancellor for Research and Graduate Education Marsha Mailick. “The federal government is spending less and the competition for fewer research dollars is fierce. We seem to be holding our own, thanks to the quality of our faculty, staff and student researchers, and we need to position ourselves strategically to compete successfully for research grants, which is critically important to our ability to generate new knowledge and support Wisconsin residents”

However, Mailick noted that the university’s ability to attract and retain the highest quality faculty, staff and student researchers is contingent upon state support for its core missions. The significant budget cut proposed for UW-Madison and the UW System could threaten the ability of the university to continue to be successful as one of the nation’s top research universities.

Academic researchers and universities have been buffeted in recent years due to declining federal budgets for research, as well as developments such as the brief shutdown of the federal government in 2013, which stopped work on some projects and delayed new awards and funding increments. Sequestration and the end of the one-time funds distributed through the American Recovery and Reinvestment Act of 2009 have contributed to a smaller pool of resources available for university researchers.

Overall U.S. university spending on research in all fields totaled $67.2 billion. When adjusted for inflation, higher education research and development increased by less than half a percent in fiscal 2013.

The HERD survey is the primary source of data for research and development expenditures in American higher education. The survey sampled 891 degree-granting institutions spending at least $150,000 on research.

The new NSF figures reflect expenditures in all scholarly areas, including science, engineering, business, the social sciences, education and the arts and humanities. In science and engineering fields, UW-Madison researchers in 2013 landed federal awards totaling roughly $533.2 million, down from $557.6 million in fiscal 2012.

The vast majority of research dollars are secured through competitive grants for specified research projects.

Primarily, funding for academic research, including at UW-Madison, comes from a constellation of federal agencies: the National Institutes of Health, the National Science Foundation, the Department of Energy, NASA, the Environmental Protection Agency and the National Oceanic and Atmospheric Administration, and others.