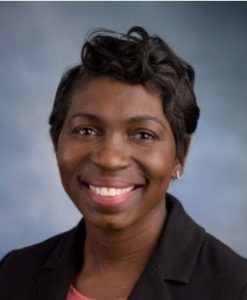 Implicit beliefs about intelligence, also known as mindset beliefs, describes one’s beliefs about the malleability or stability of intelligence. Several studies have shown that a growth mindset is associated with increased academic engagement and better academic performance. Mindset had been well studied and measured among elementary to high school student populations. However, meta-analyses have shown that there is no relation between mindset and performance among adult or college populations. In addition, there is evidence that students may have different beliefs about their general intelligence and their intelligence in specific domains. In this work, we seek to investigate the role of chemistry mindset as an influencing factor on student behavior and outcomes and develop an appropriate measure of chemistry-specific mindset beliefs for undergraduate students.