Learn More about the WICGC

Science is Fun at UW-Madison Day at the State Capitol, a University of Wisconsin-Madison advocacy and outreach event held at the Wisconsin State Capitol.

Learn more about Science is Fun

Since 1904, UW-Madison has been guided by the Wisconsin Idea, a tradition first started by Charles Van Hise, who was then the president of the University of Wisconsin. Van Hise declared that he would “never be content until the beneficent influence of the university reaches every family in the state.” Today that belief drives the university’s work, fostering close working relationships within the state, throughout the country, and around the world.

The following initiatives are just a few of the ways in which members of the department engage with the public:

ICE is a national center for science educators to develop and disseminate ideas. Their efforts are evident in kits and publications, in programs for students and for teachers, and in research in chemical education. 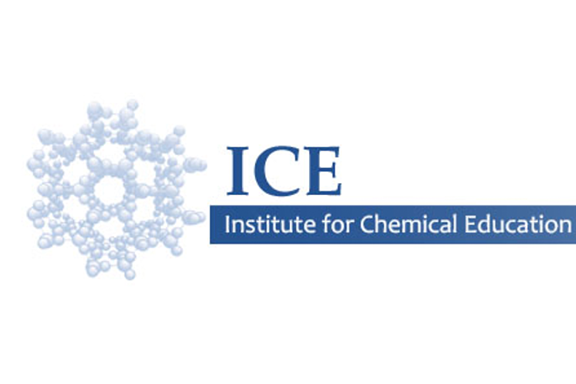 Professor Shakhashiri and other staff members of the WISL use spectacular demonstrations to communicate the wonders of science. Glowing liquids, exploding balloons, and other vivid scientific phenomena charm and fascinate audiences everywhere. 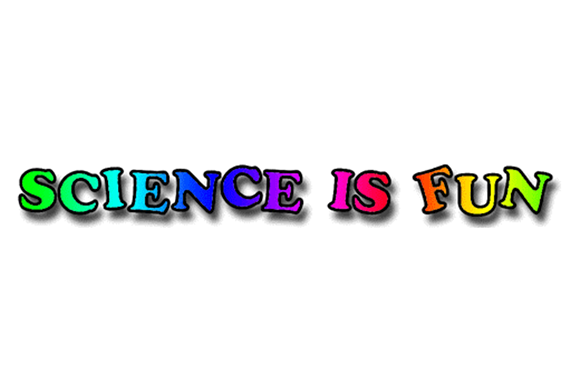 The Molecular Structure Laboratory holds the annual Wisconsin Crystal Growing Competition where middle and high school students from throughout Wisconsin compete to grow the best crystals, as judged by scientists who are experts in crystallography. 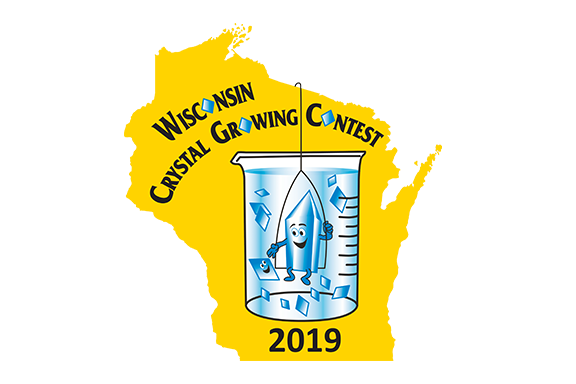 The mission of the Wisconsin Initiative for Science Literacy is to promote literacy in science, mathematics and technology among the general public and to attract future generations to careers in research, teaching and public service. 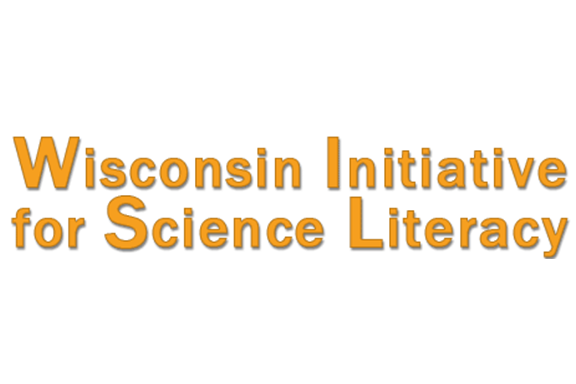